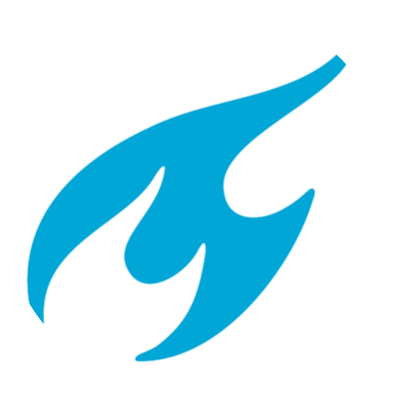 🎓 A strategic design of a data-driven, in-vehicle service system

The goal of this thesis was to design a way for Ford to provide users more value during long-distance Battery Electric Vehicle (BEV) trips. Users tend to buy their vehicle for the 95th percentile of use-cases. In the Netherlands, the average amount of km driven per day is 32 km, which is easily covered by any BEV currently on the market, without the need for charging during these trips. This means long-distance trips are the 95th percentile of use.

For mass-market BEV adoption, the Early Majority needs to be attracted. Within the Early Majority consumer segment, there are certain target groups that are most likely to adopt BEV driving. These are the potential BEV drivers and were identified through literature research. However, these target groups are not yet investing in BEVs due to the following adoption barriers that play a role in long-distance BEV trips: charging time, charging infrastructure and range. Through qualitative research such as interviews, observations and netnography, the reasons behind these adoption barriers were researched.

A solution has been created that mitigates these adoption barriers. The solution is a digital, data-driven, in-vehicle service system. The technical working principles of the service were designed with a new method that has been created along with the concept development, called Data Journey Mapping. This Data Journey Map shows how the different components within the data ecosystem communicate and what data they transmit. Together with Ford engineers, the working principles of the service system have been validated.

By launching this service system, adoption barriers of Potential BEV drivers are mitigated. This could result in an acceleration of BEV adoption in the Early Majority consumer segment, which is needed for the mass-market adoption of BEVs.

People have been using the digital technology domain to seek solutions to combat neglected tropical diseases. Aside from feasibility and effectiveness, WHO has pointed out the importance of having ...

🎓 Understanding the values in the context of Wi-Fi access data

For data-intensive research, Wi-Fi access data has become an important source since it’s low-cost, convenient and rich in information. It is mainly used to study people’s movement and then used to ...

🎓 Exploring the adoption of the dataBox in the University

This thesis contributes to our Delft Design for Value project. The recently introduced General Data Protection Regulation (GDPR) allows universities to use WiFi Access data for their research acti...